Black Swan Graphene Inc. is emerging as a major powerhouse in the bulk graphene business. The combination of raw material from Mason Graphite, together with the patent portfolio developed by Thomas Swan over a period of 10 years, uniquely positions us as a major supplier of graphene and graphene nanoplatelets (GNP). Thomas Swan & Co. Ltd. is a United Kingdom-based global chemicals manufacturer, with a century-long track record and has been at the forefront of graphene innovation. Our partnership allows a fully integrated supply chain from mine to graphene products which positions us to become a multi-industry disruptor on a global scale. With solid fundamentals, including the credibility of our technology, the high-performance and quality of our graphene products and the low cost and green hydroelectricity of the province of Quebec, we aim at large scale industrial applications with a vision to establish a fully integrated “mine to graphene” supply chain and become a pillar of the developing graphene hub in north America. 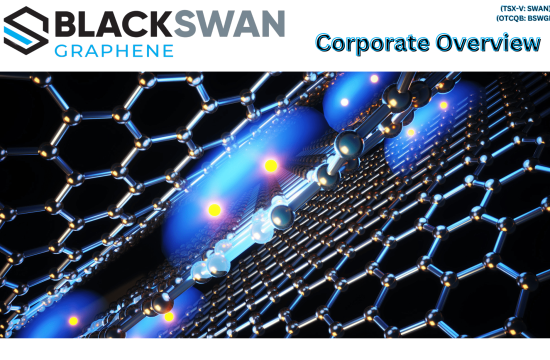 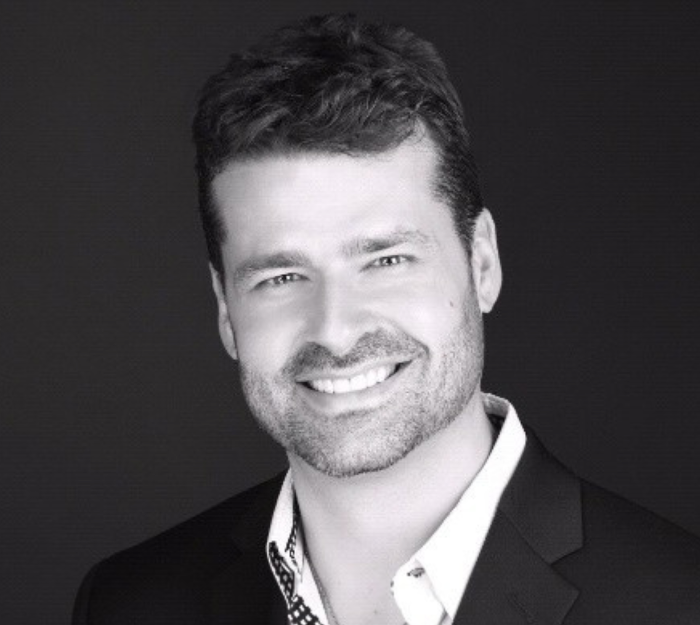 Mr. Marcotte is a Chartered Financial Analyst with nearly 25 years of experience focused on commodities, including more than 12 years in executive positions for junior mining companies.

In 2018, Mr. Marcotte was instrumental in the launch of Arena Minerals Inc. in the lithium brine industry in Argentina, and the subsequent strategic investments by both Ganfeng Lithium and Lithium Americas Corp. In 2012, Mr. Marcotte co-founded Mason Graphite Inc. and held the position of Vice-President of Corporate Development until February 2018. Under his leadership, Mason Graphite was awarded: the TSXV’s recognition as “Top 10 Performing Stock” in 2013, the “Best 50 OTCQX” in both 2016 and 2017, and was nominated for best investor relations in both 2016 and 2017. At the end of 2017, Mason Graphite reached a peak market capitalization of $365 million, with approximately 35 institutional shareholders, uncommon for a junior mining company. In 2010, Mr. Marcotte joined Verena Minerals Corp., which was then renamed Belo Sun Mining Corp., as vice-president corporate development, working alongside the president and chief executive officer on all decision-making processes and helped develop and implement the company’s turnaround strategy and assisted in more than $100 million in funding. Mr. Marcotte has also been involved with several other mining companies, either as an officer or a director, including with Alderon Iron Ore Corp. between 2010 and 2013.

Prior to his corporate involvement, Mr. Marcotte was working in senior positions in capital markets with CIBC World Markets, from 1998 to 2006, and with Sprott Securities Inc. and Cormark Securities Inc., from 2006 to 2010, where he was also a member of the board of directors. Mr. Marcotte currently also acts as an independent consultant and is actively involved in merchant banking activities in the junior mining industry. Mr. Marcotte is a CFA Charterholder and is a graduate from the University of Sherbrooke.