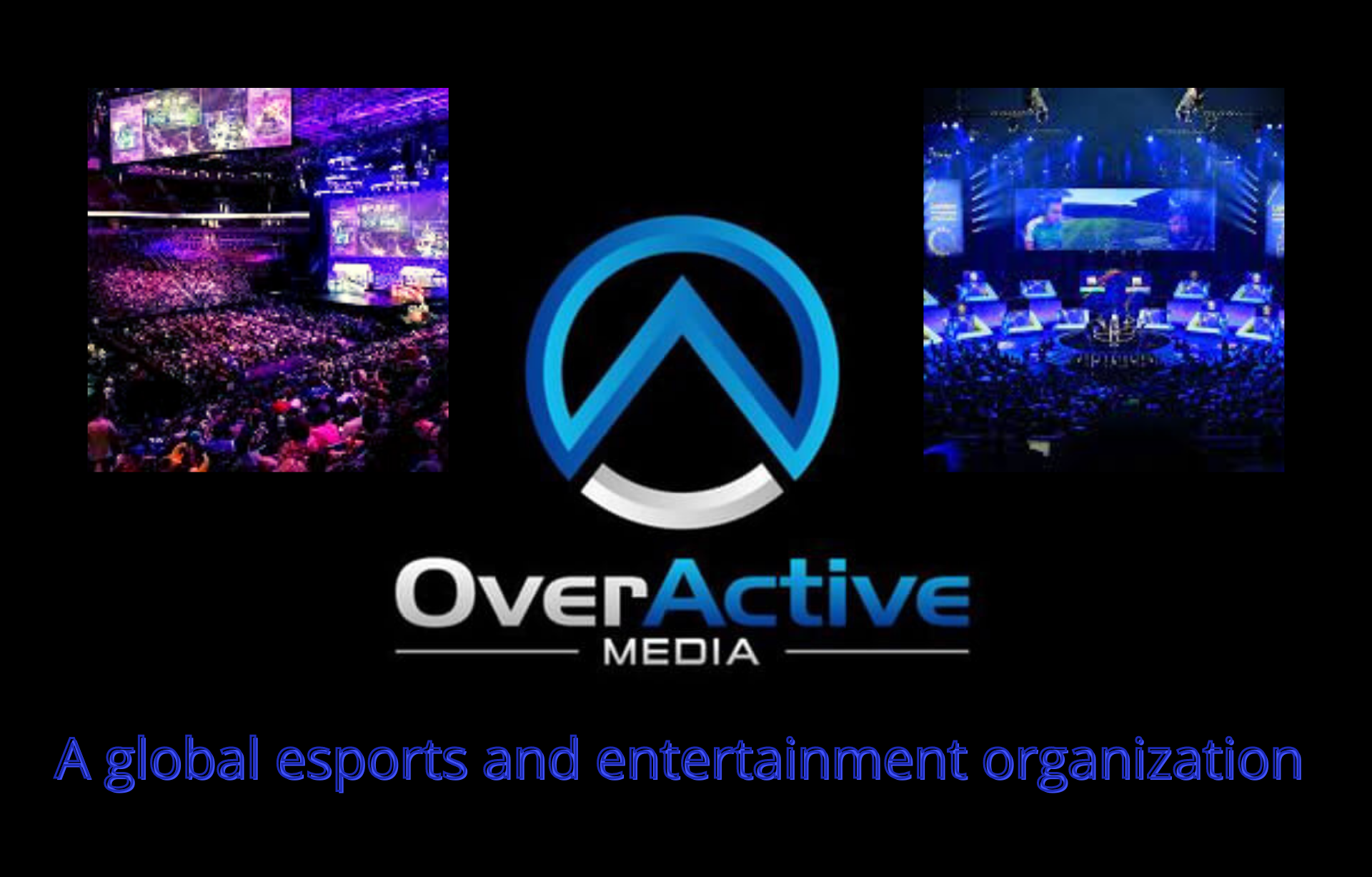 “In order to compete at the highest levels, there is no doubt that you need the best equipment.

SCUF is the leading choice for gamers, and I’m so happy that they are partnering with our team again this season,” said Cammy, Toronto Ultra player.

“Our players spend a significant amount of time practicing and competing as they remain focused on winning,” said Tyler Keenan, VP, Global Partnerships. “SCUF understands this commitment which is why we are thrilled to expand our unique partnership together.” SCUF is integral to esports and their longstanding premier partnerships with various esports teams and leagues globally proves that the gaming community is in SCUF’s core DNA. SCUF has reinvented gaming, bringing unmatched innovation and performance to the esports industry and beyond. The gamer is at the heart of every decision.

“We’re honoured to renew our partnership with Toronto Ultra and the rest of the Call Of Duty League. Since founding SCUF almost a decade ago, we have been investing in supporting the development of Pro Players, Teams and Leagues with equipment and resources that enable them to compete at the highest level,” added Duncan Ironmonger, Founder and CEO of SCUF.

“Our DNA is centered around complementing the growth and development of esports with a performance controller for use on PC or Console, and continuing our affiliation with Toronto Ultra is a great feeling for us here at SCUF.”

As a Toronto Ultra partner, the focus has and will continue to be on how integral playing with SCUF products are to any level of victory. Playing – and winning – involves grit, grind, and hustle. SCUF is there through it all.

Toronto Ultra currently sit in ninth place (30 points) in the 12-team COD League standings, topped by Atlanta FaZe (125 points) at the moment. The Toronto Ultra Home Series, presented by Bell will take place this weekend (March 18-21), where Toronto will take on Los Angeles Thieves on Friday and Atlanta FaZe on Sunday.