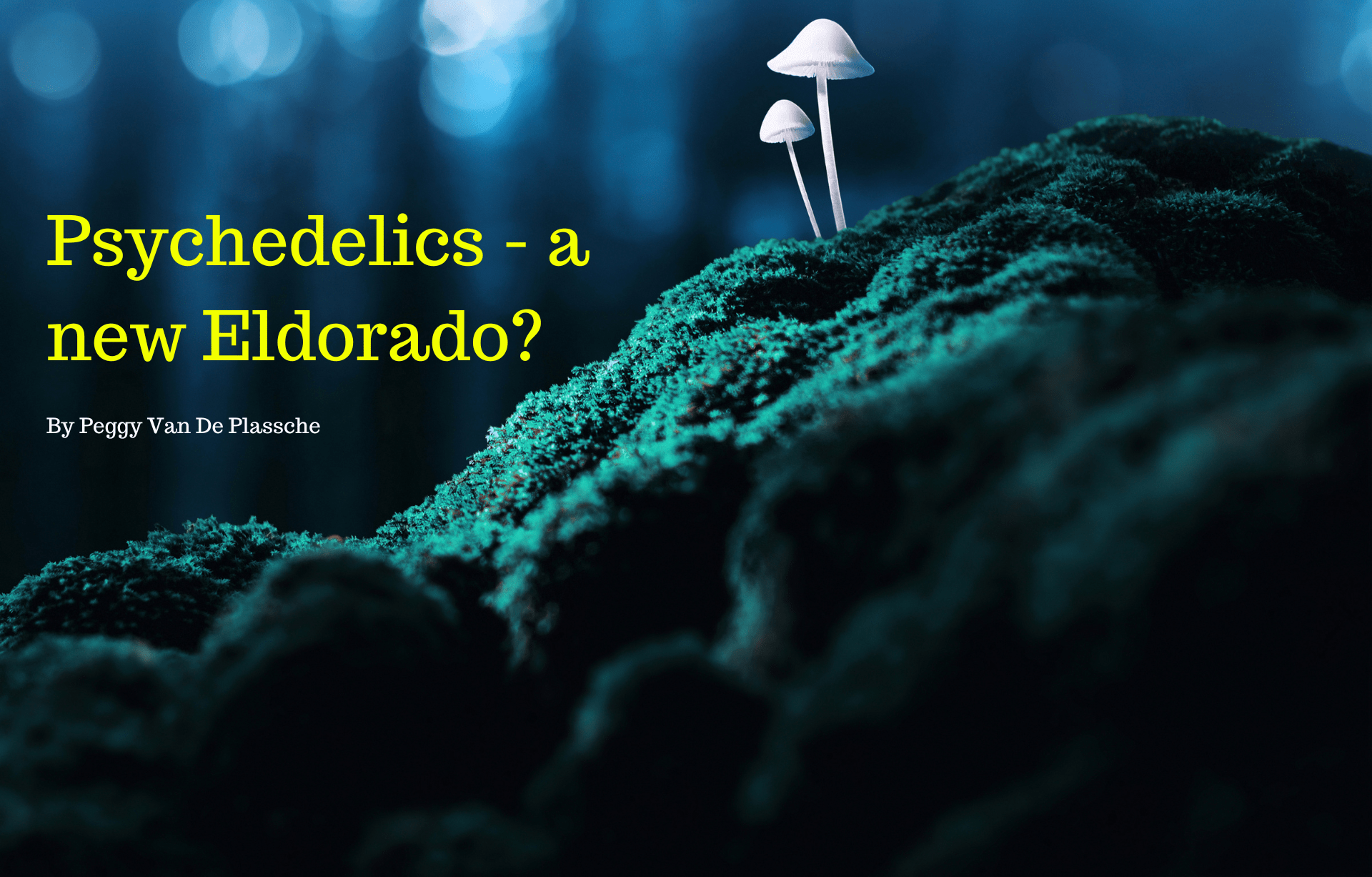 Contrary to popular belief, a lot of capital has already been allocated to companies in the psychedelic medicine space. Most of these organizations aim at providing medicine and therapies to improve patients’ well-being. LSD, psilocybin, MDMA and Mescaline are the substances widely considered as psychedelics by experts. Some add cannabis to the list, but I will stick here with the 4 usual suspects mentioned above.

The biggest wild card when investing in new medical solutions is regulations. Regulations don’t tend to move fast, but the renaissance in psychedelics medicine is actually already well under way, in that aspect too.

The FDA approved several years ago the use of a drug similar to ketamine for treatment-resistant depression. In 2023, It will be legal, in the State of Oregon, to buy a guided Psilocybin experience from a licensed guide using psilocybin from a licensed grower.

Considering that the market for psychedelic substances is projected to grow from $2 billion in 2020 to $10.75 billion by 2027, we can see why savvy capital has been pouring in the psychedelics industry for several years already. Brand name investors such as Christian Angermayer, Tim Ferris, and Peter Thiel have been active in the space alongside institutional investors such as JLS Fund, Noetic Psychedelic Fund, and The Conscious Fund.

There are actually already more than 50 publicly traded companies related to the development or administration of psychedelic-like drugs in the US alone. The top three most notable companies are:

Atai Life Sciences, (NASDAQ: ATAI – US$714M market cap), is the largest biotech stock focused on psychedelic drugs. It has been backed by Peter Thiel, GrayBella Capital and infinitas Capital Group to only name a few. The company was founded in 2018 in Berlin, Germany and went public in June 2021. Its psilocybin-based drug was as effective as the antidepressant Lexapro in clinical trials. They teamed up with Japanese drugmaker Otsuka (OTC:OTSK.Y) to develop R-ketamine in treating depression, which is the first major collaboration between a psychedelic-focused biotech and a big pharma company.

Compass Pathways, (NASDAQ: CMPS – US$765M market cap), was founded in 2016 and is based in the UK. It focuses on depression treatments by way of psychedelics. The company conducted the largest clinical trial in history of a psilocybin therapy. Atai is one of the largest shareholders in Compass Pathways.

Mind Medicine, (NASDAQ: MNMD US$368M market cap), was the first psychedelic drugmaker to conduct an initial public offering on Canada’s NEO Exchange in March 2020. The company was founded in May 2019 in Toronto, Canada. Tackling opioid addiction with psychedelics is top priority for MindMed. Canaccord Genuity and Kevin O’Leary are investors in MindMed.

💸 The Private Market Whisperer is a reader-supported publication. To receive new posts and support my work, consider becoming a free or paid subscriber. 💸