The Future of Solar Energy is NOW. For the Planet and for Investors 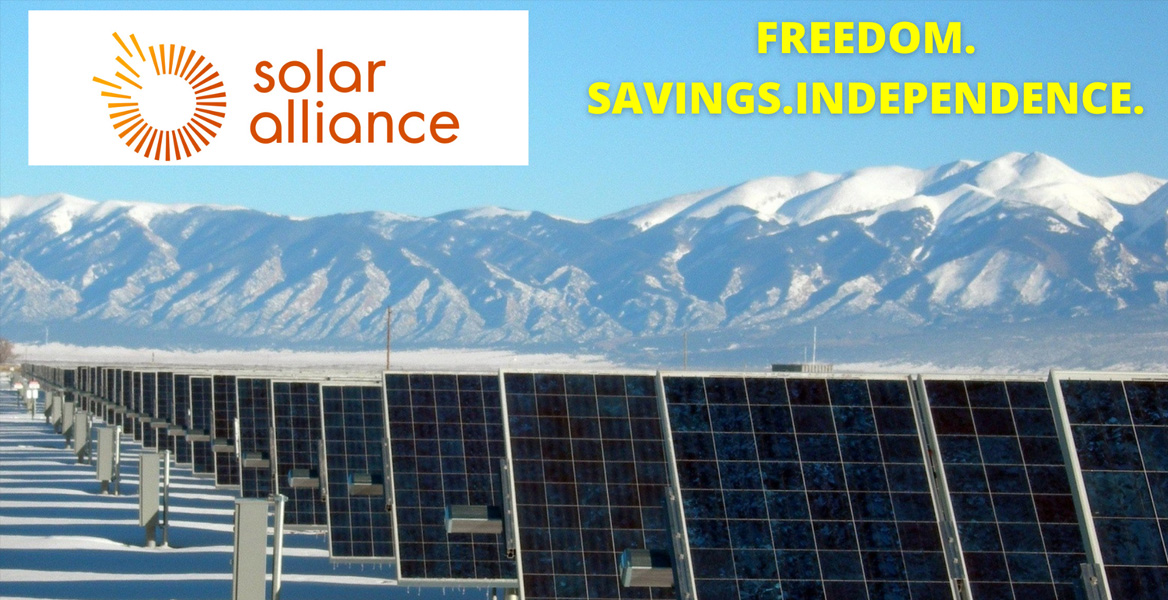 Ok, maybe that’s true. But when will it happen? And more importantly, does all of that hype equate to a strong investment thesis? For years, the economic basis of technologies such as solar energy relied on government subsidies. The subsidy disappears, the economic rationale disappears right along with it. But those subsidies ultimately achieved the goal they set out to achieve reducing the cost of solar to the point that subsidies are no longer required. The cost to install solar has dropped by more than 70% over the last decade, leading the industry to expand into new markets and deploy thousands of systems nationwide. Solar is now cheaper than other forms of electricity generation is in many jurisdictions. Customers simply save money. Sounds like a strong industry to me. In fact, according to the Solar Energy Industries Association, in the last decade alone, solar has experienced an average annual growth rate of 49%. And as of Fall 2019, nearly 250,000 Americans worked in solar – more than double the number in 2012 – at more than 10,000 companies in every U.S. state. In 2019, the solar industry generated $18.7 billion of investment in the American economy.

Then COVID struck and the global economic cratered. For the solar industry, COVID-19 has presented challenges but also opportunities for change. Economic recovery can be supported through the solar industry through workforce development, infrastructure and resilience.

Investing in a clean, affordable electricity system benefits everyone and will help drag the economy out of the hole it’s in.

A new administration in the U.S. will likely help supercharge the solar industry. As a company, Solar Alliance is not political. We operate in the U.S. Southeast and have grown and continue to grow under a Republican administration. But it’s pretty clear that the election of Joe Biden is a positive development for solar energy and the fight against climate change. Industry advocates suggest there are several things President-elect Biden could do:

What does all of this mean for the solar industry in the U.S. and for companies like Solar Alliance?

Solar Alliance is an energy solutions provider focused on solar installations and innovative solar technology development. Our goal is to transform the solar industry through innovation, rapid scalability and consistent profitability. We’re a micro-cap company, but we have much larger goals and a plan to get there. We are currently a regional solar company with exposure to several states in the U.S. Southeast. Our goal is to become a leading national provider of solar solutions through organic growth, new product launches and accretive M&A activity.

One of the impacts of COVID is that people are spending much more time at home and they are looking to make improvements to their home. Combine that with a stronger focus on climate change generally and solar is incredibly attractive right now. The saying “Your home is your castle” has never been truer; people want to generate their own electricity and reduce their reliance on the utility. Everyone is far more engaged in finding solutions to our big problems and climate change is no exception. Business did slow down at the beginning of COVID, but it has come roaring back as companies are looking for any avenue possible to reduce costs…and solar can reduce monthly operating costs.

We are not through COVID yet, obviously. But the approach this company is taking seems to be working in very difficult times. Combined with the changing political environment in the U.S., we are pretty clearly at an inflection point in our history and the growth potential is extraordinary.