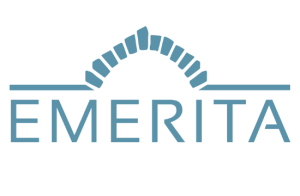 Emerita is a Canadian mineral resources exploration company dedicated to the acquisition, exploration, research and development of prospective mining properties in the Iberian Pyrite Belt (Spain) with a focus on traditional base metals (zinc and copper) and precious metals (silver and gold).
The Latin word EMERITA means “deserving,” “worthy,” “entitled to” and “person of merit.” The company name is inspired by Emerita Augusta, one of the major cities of the Roman Empire in Spain, founded in 25 BC. Today, the city is known as Mérida, capital of Extremadura Region where Emerita’s original gold properties were located. The representation of the arch in Emerita’s logo echoes the arch above the Temple of Diana in the ruins of the Roman forum in Mérida. Emerita’s shares are listed on the Toronto Venture Exchange (TSXV) in Canada under the symbol EMO, on the OTCQB Venture Market in the United States, under the symbol EMOTF and on the Frankfurt Exchange (FRA) in Germany under the symbol LLJA.
Our senior management team has decades of combined experience, having worked in major mining companies around the world, with a successful track record that includes numerous mineral deposit discoveries and the development of significant projects in North and South America, Africa and Australia.
The head office of Emerita’s technical team is located in Seville, Spain. The company’s corporate office is located in Toronto, (Canada). 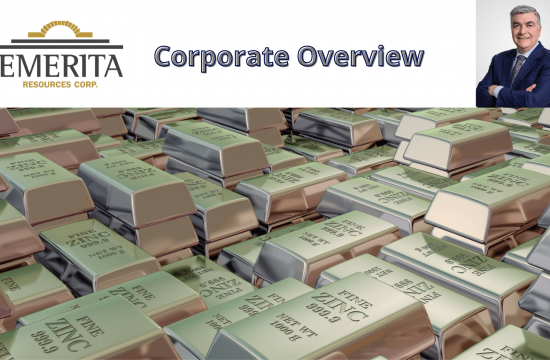 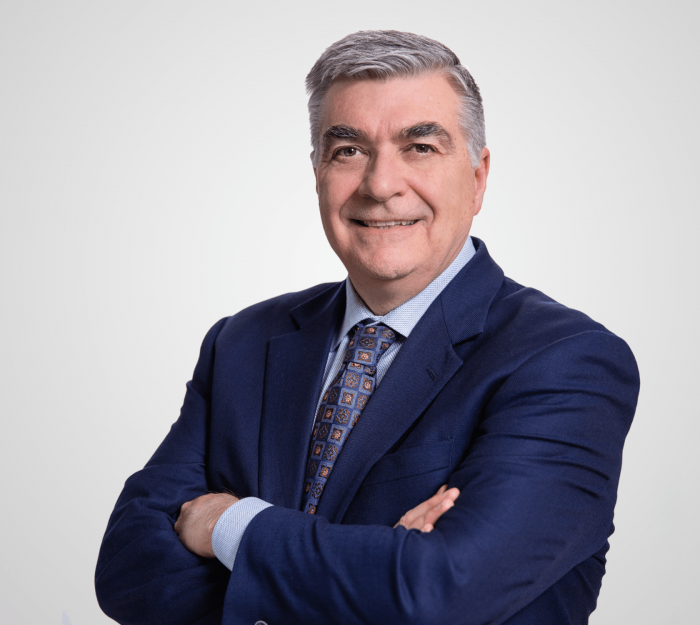 Mr. Gower has held Executive and Director positions with several junior and midsize mining companies for the past 12 years, including Emerita Resources Corp., President of Brazil Potash Corp. David spent over 20 years with Falconbridge (now Glencore) as Director of Global Nickel and PGM exploration and as a member of the Senior Operating Team for mining projects and operations. He led exploration teams that made brownfield discoveries at Raglan and Sudbury, Matagami, Falcondo, and greenfield discoveries at Araguaia in Brazil, Kabanga in Tanzania and Amazonas, Brazil. Mr. Gower is a Director of Alamos Gold 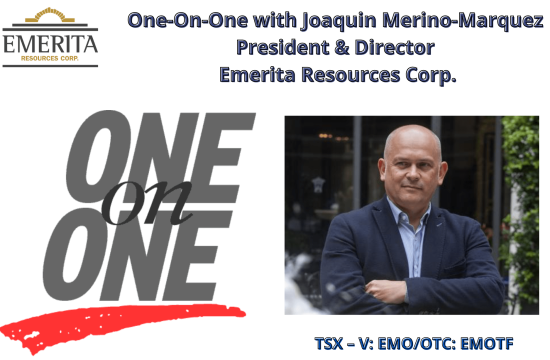 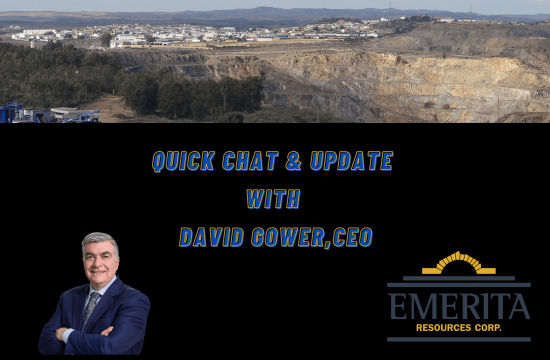 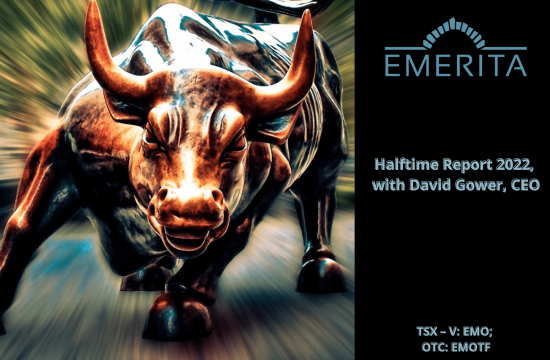 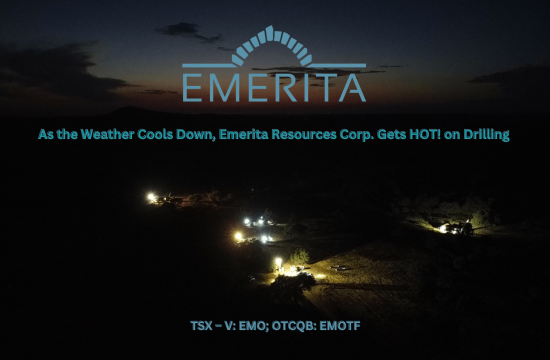 As the Weather Cools Down, Emerita Resources Corp. Gets HOT! on Drilling 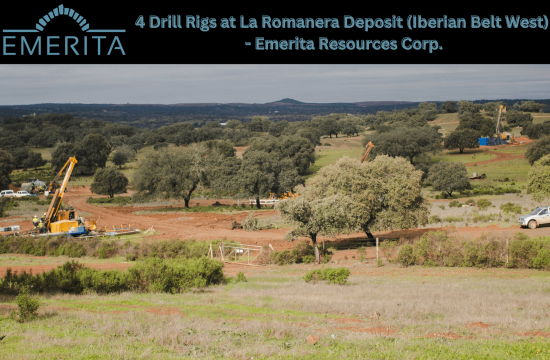